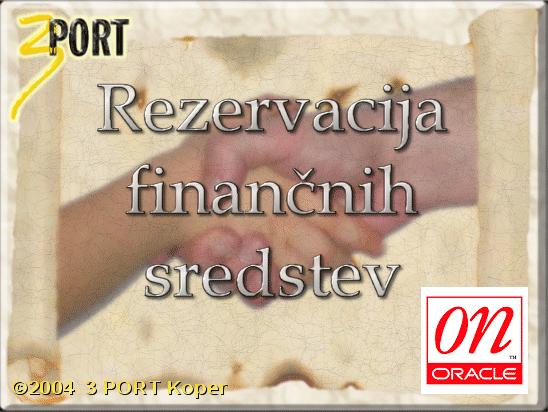 POGO/RFIN enables monitoring a contract or annex to a contract, from the preparation of the first draft to the conclusion of the contractual work. It enables viewing of all contracts in a data warehouse (content part of a contract) and monitoring the contract’s financial part (provision of financial resources).

The POGO/RFIN/Provision of financial resources application is an integral part of a group of applications that together constitute the Municipal information system – OIS.