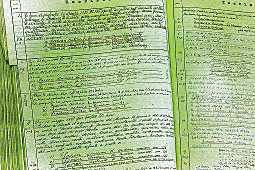 Page from the land registry

The project ZEKA – prototype of Land e-registry (SLO: Zemljiška Knjiga) was initialized in 1991 on the basis of a decision of the Social Development Institute of the Municipality of Koper to participate in implementation of the project that would define the possibilities of computer support in the field of recording legal relations between immovable properties in the land registry.  A project group was constituted to implement the project, formed by experts:

The aim of the land registry computer supported system is to enable:

The following was developed: 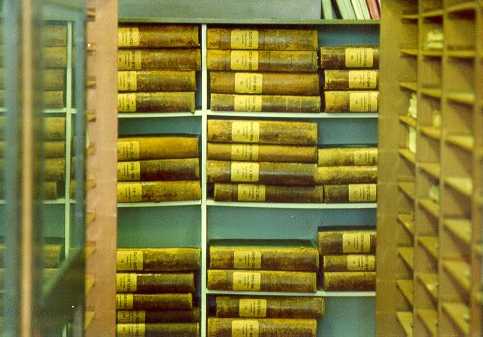